Last month I visited Las Vegas, Nevada. What a place. It was a 20minute journey from McCarran airport to the Venetian hotel and I am so happy we took an evening flight from London. The city was lit up and was an incredible sight to have experienced, the strip was beautifully glowing with hundreds and thousands of twinkle lights that made up the true city that never sleeps!

My family and I were just in awe and were probably the most silent we have ever been in a taxi. Coming from such a small town such as Gibraltar, the Strip was enormous and it was one sight after another starting at Mandalay Bay and ending at the Venetian.

Here are some of the favourite things we did and recommend you to do if you go to Sin City:

1. Maverick's Grand Canyon helicopter tour
We were undecided as to whether to do this or not, but after hearing our friends and family telling us it wasn't something to be missed, we listened to them... and they were right! I am petrified of heights and yet I did not feel the altitude or speed at all. It was an unforgettable experience. 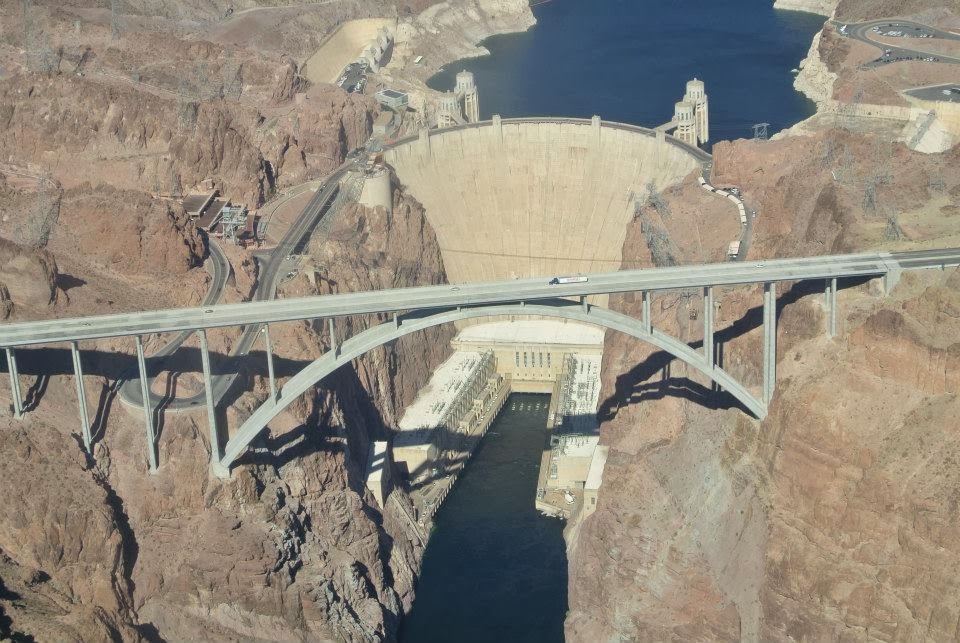 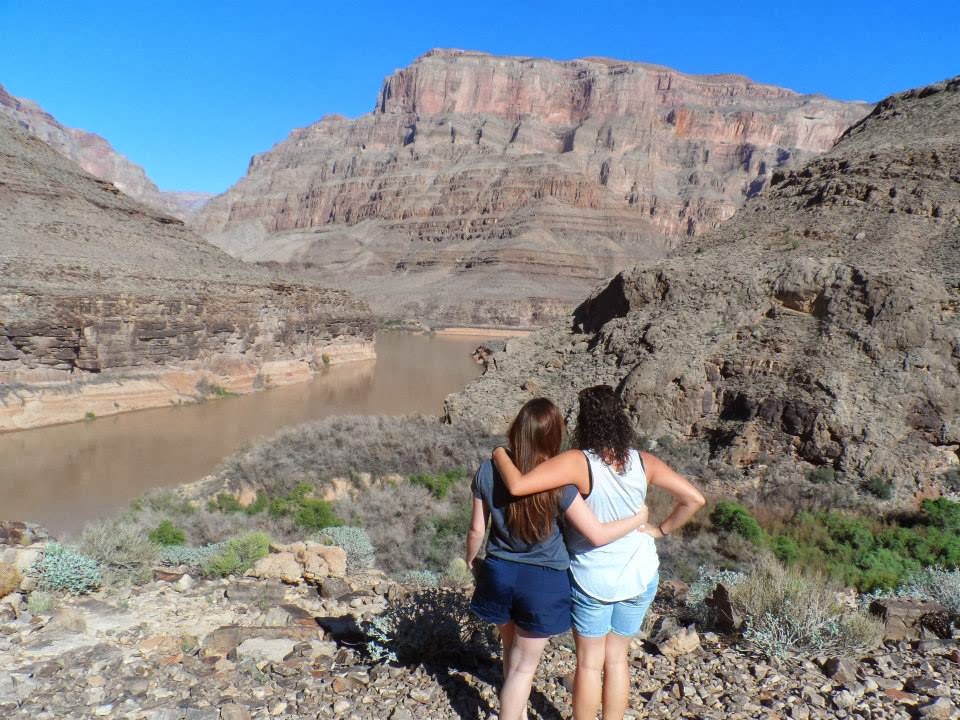 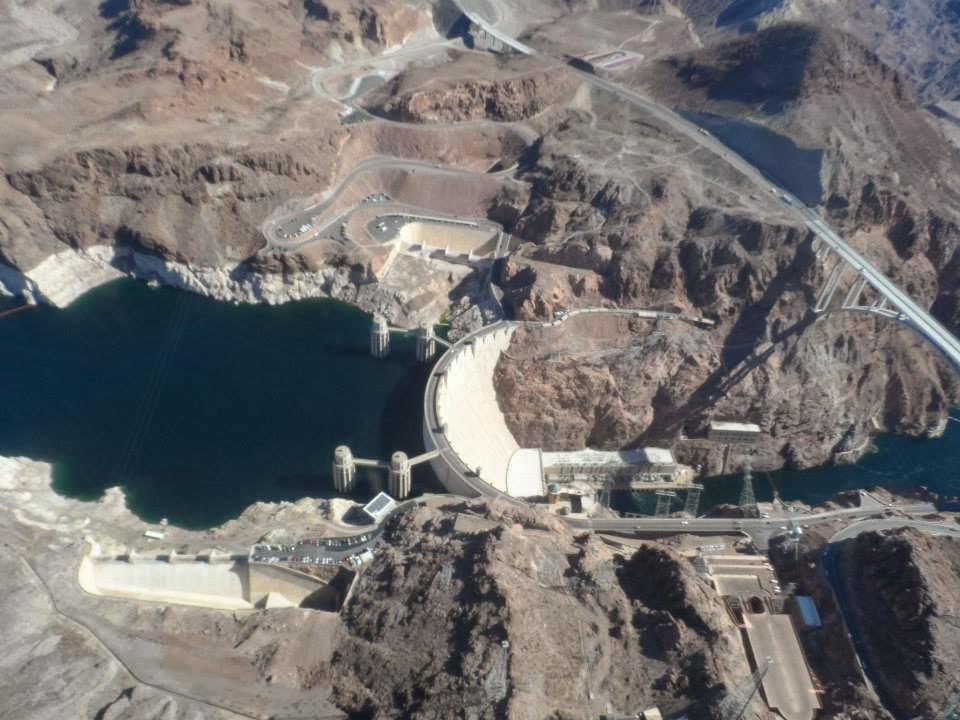 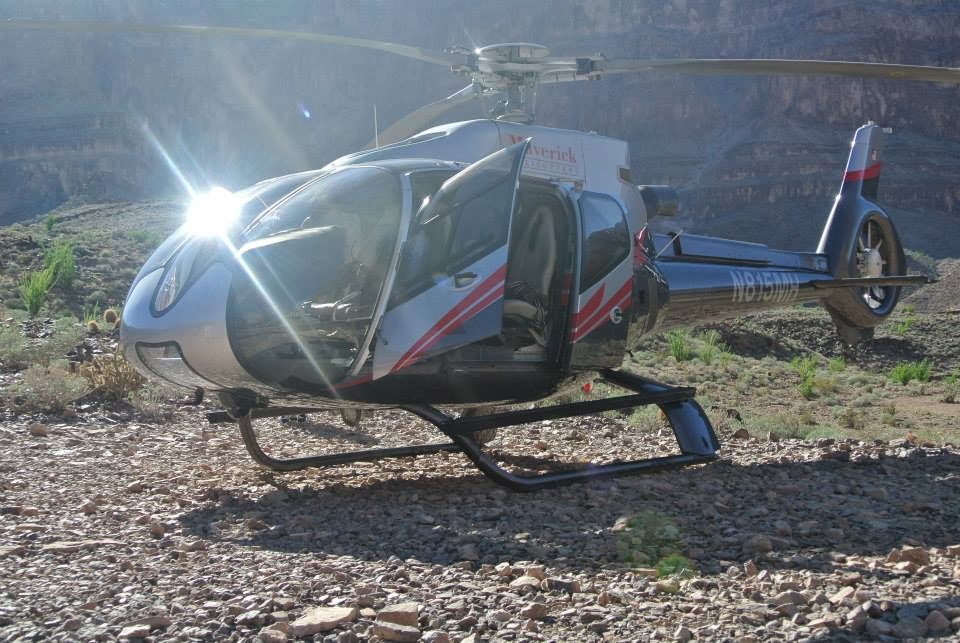 2. Cirque du Soleils KA
Due to our timely schedule of events for this holiday we didn't get to watch any shows until our last night... what a mistake that was! KA was a spectacular display of acrobatic brilliance, character charm and mechanical wonder. It was the first time I had witnessed a rotating stage as part of the changing décor and how everything gelled from one movement to another was incredible leaving you in wonder and awe. It was such a shame we went to watch this on our last night as I would have loved to have seen more of them whilst we were there, a true asset which adds to the Vegas experience.

3. Stratosphere
After walking around Circus Circus (only to find the amusement dome was closed due to refurbishments for Halloween) we noticed the tall, thin building in the near distance. Walking towards it, we realised we were heading to the Stratosphere. The Stratosphere is another hotel casino in Vegas but includes its iconic  1,149 ft (350.2 m) Stratosphere Tower, the tallest freestanding observation tower in the United States.

This was a great chance for us to see the entire Vegas Strip from above. I was a tad queasy (didn't think I would be after the helicopter ride, but that was such a difference experience altogether) and I didn't want to go near the windows too much, but the adrenaline hunter inside me made this trip to the Stratosphere one not to forget. Incredible views and a great way to get yourself orientated for a first time visitor. 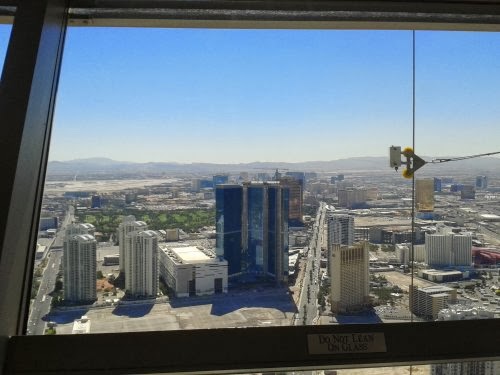 4. Stratosphere big shot
You cannot go to the Stratosphere and not try one of their rides. There are 3 adrenaline packed rides at the top of the tower. Apart from being able to Bungee Jump off it, you have the X-Scream, Insanity and the Big Shot. We were only tempted to try the Big Shot (pictured below) at 1,081 ft (329 m) it is one of the highest thrill rides in the world. My sister and I couldn't believe we were about to do this, legs turned to jelly, but was something I'd do again now with my eyes closed (not literally!). 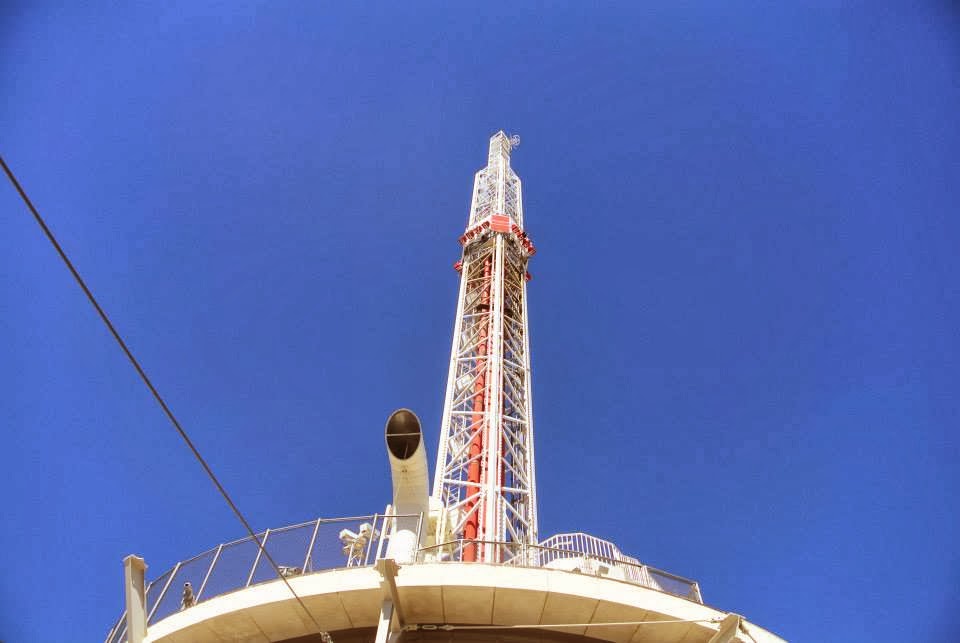 5. Wynn buffet
The Las Vegas Wynn Hotel Buffet was the largest buffet spread I have ever seen with cuisine from all corners of the globe. We chose the Buffet VIP Experience and the best thing about it was being able to skip the 1.5hr queue there was at 1030hrs for breakfast! Apparently, a very popular location for breakfast and we hadn't known just how much.

Once we passed the beautifully decorated entrance as seen below we were sat at our table and free to explore the gastronomic wonders laid out in the huge self-service hall. Any food lovers dream! 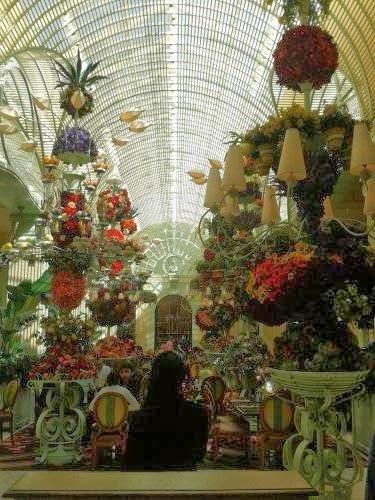 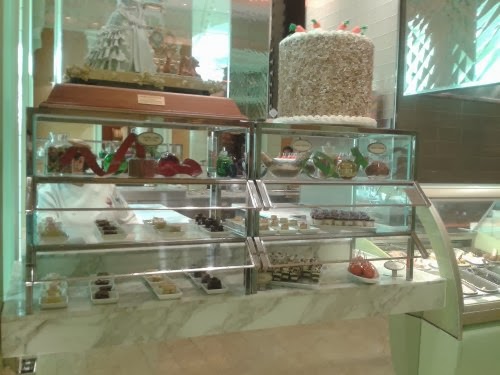 6. Las Vegas night light tour - Freemont experience / welcome sign
We also decided to book a Night Lights Tour through Viator and it was another great thing we did as we realised we started to love Las Vegas more and more as sun set and the lights and atmosphere came to life. With this tour we were taken to see the Sirens of TI show at Treasure Island, the Las Vegas Sign sitting at the entrance to the Strip, the fountains of Bellagio and Downtown Vegas.

Everything was one burst of colour and music after another, the Bellagio fountains display as well as the Downtown Vegas ceiling music spectacular were incredible to have witnessed. 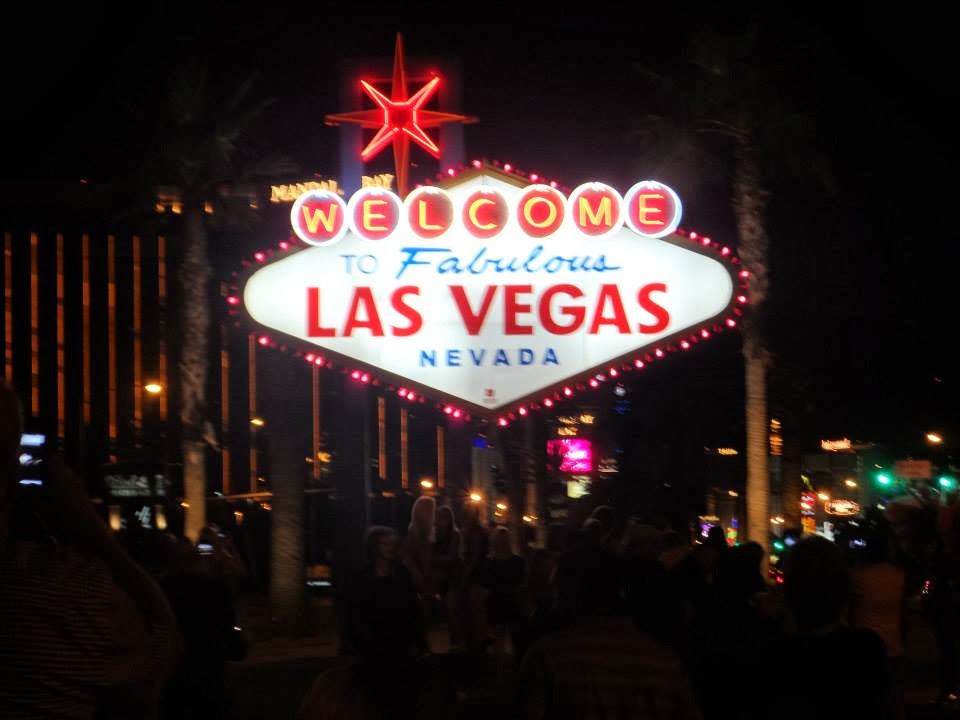 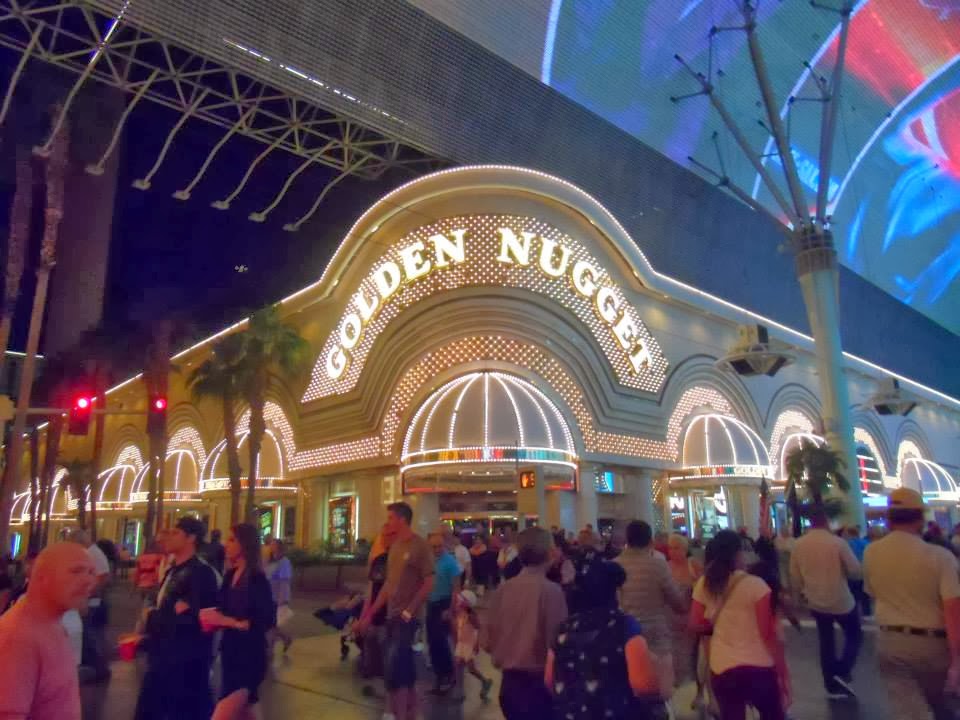 7.  Grand Canal Shoppes Venetian/ Palazzo
We were staying at the Venetian and I don't think we actually managed to see all their shops until the last couple of days we were there, it was such a huge, long corridor of shops all under one roof. Beautifully laid out Gucci, Prada and Oscar de la Renta stores entwined within the theme of the hotels made them such a wonder to look at. 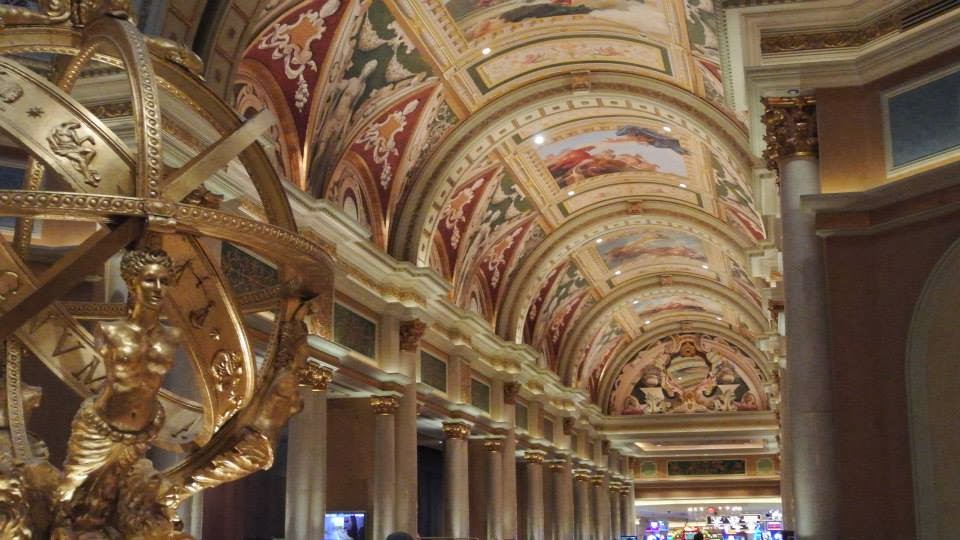 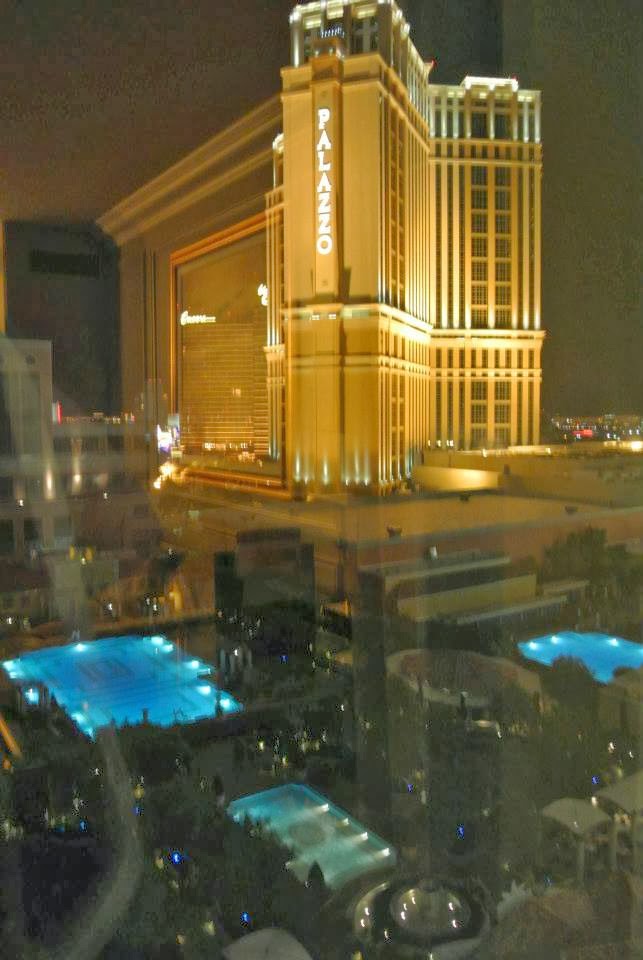 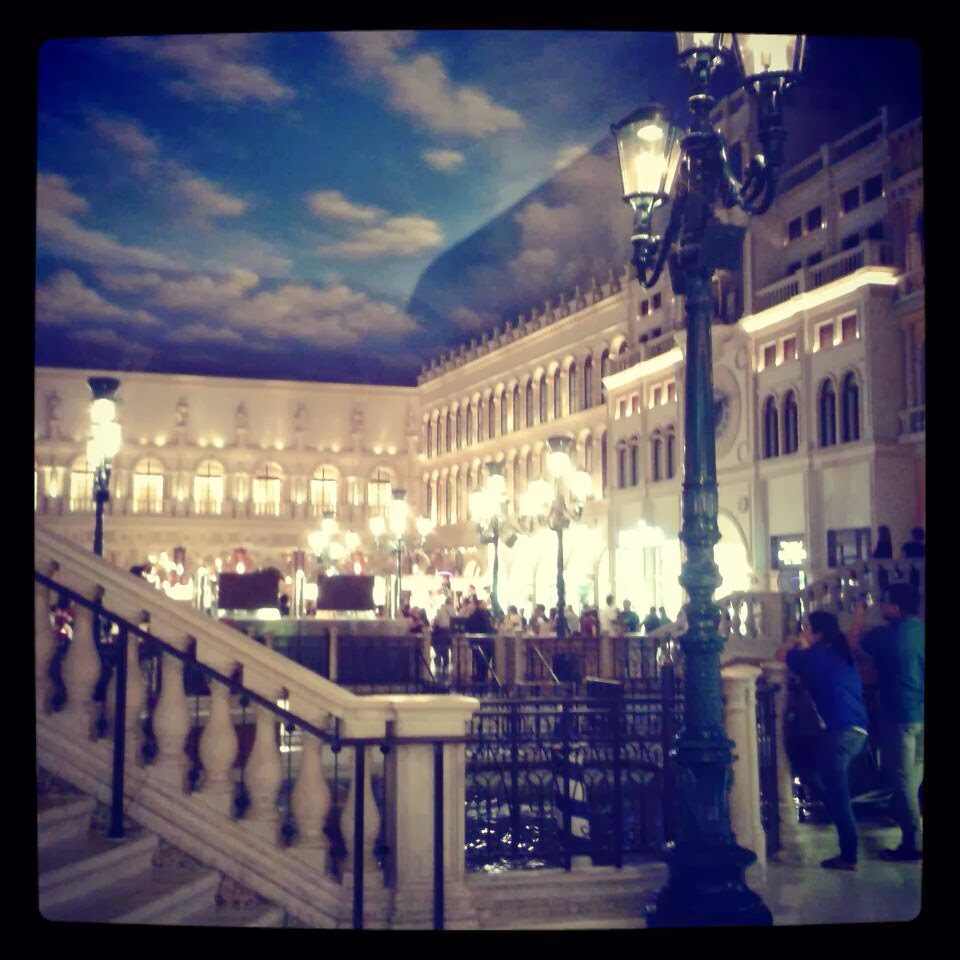 8. Mandalay mix lounge
This is an incredible sight not to be missed. On our last night in Las Vegas I decided to do something a bit different to what we were normally used to. I had read on another blog before travelling of the Mandalay Mix Lounge, a lounge located on the top floor of the Mandalay Bay. I thought it would have been a nice way of saying farewell to the wonderful city. I was under the impression it would be a nice relaxing chill out bar and instead found myself (and my parents!) in one of Mandalay Bay's nightclubs! In the end, we just joined in and grabbed a cocktail whilst we enjoyed sitting on the terrace watching the most breath-taking sights of Vegas by Night!
9. Serendipity 3
If there was one restaurant you cannot miss when being in Las Vegas is Serendipity 3. The portions were more than generous, the décor was incredibly quirky and friendly and the desserts were out of this world! Perfectly located by Caesar's Palace and prices were great in comparison to hotel restaurants. 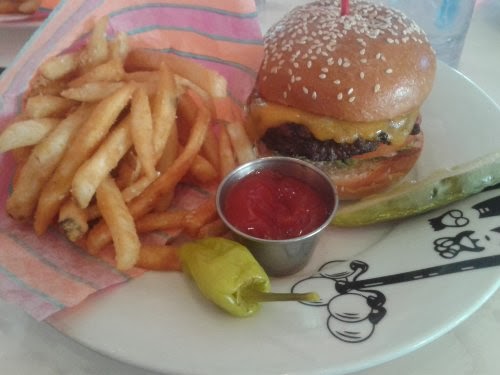 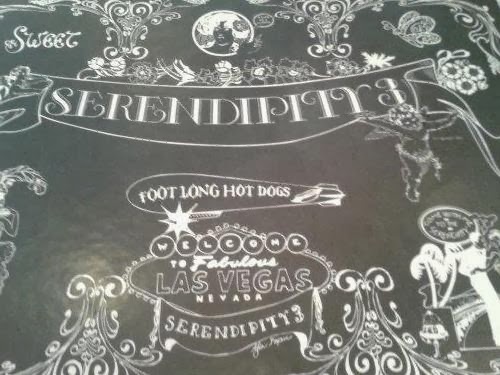 10. Visit Venetian / Palazzo / Caesars / Wynn Casinos
It is quite true that each hotel at Las Vegas is its own little town, they have everything! Take some time to enjoy visiting each of the hotels and their casinos! 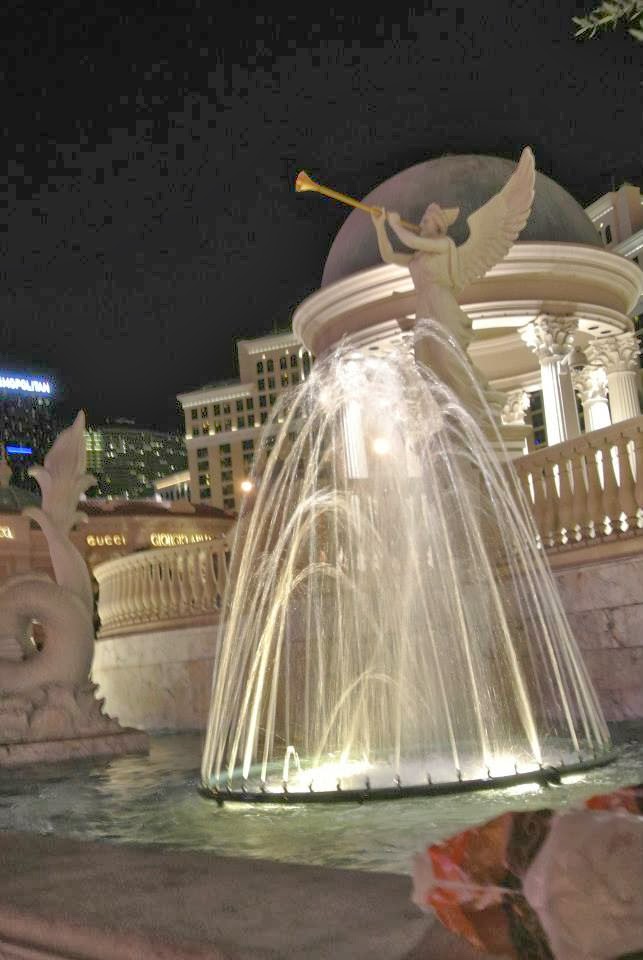 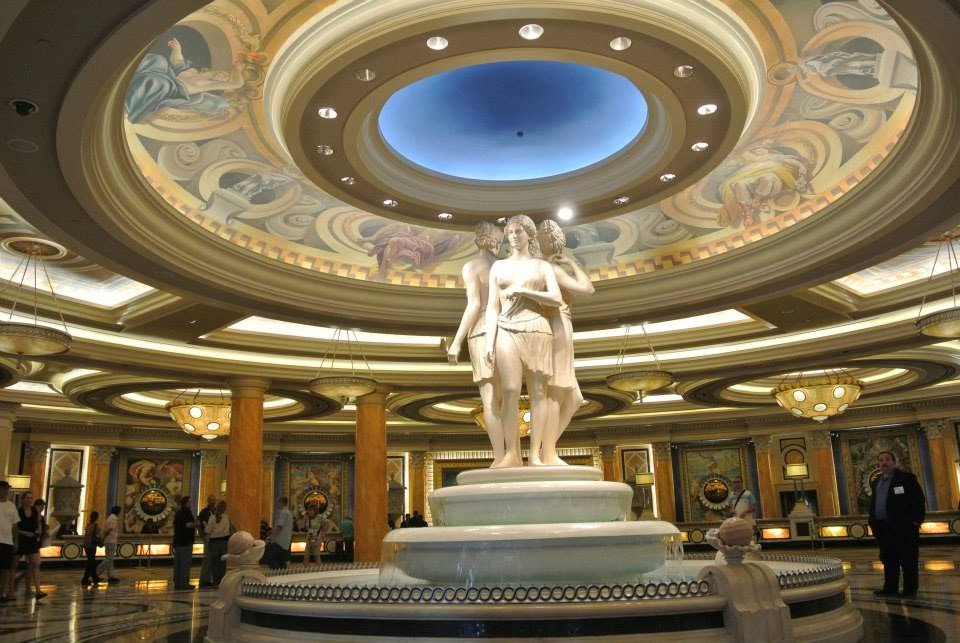 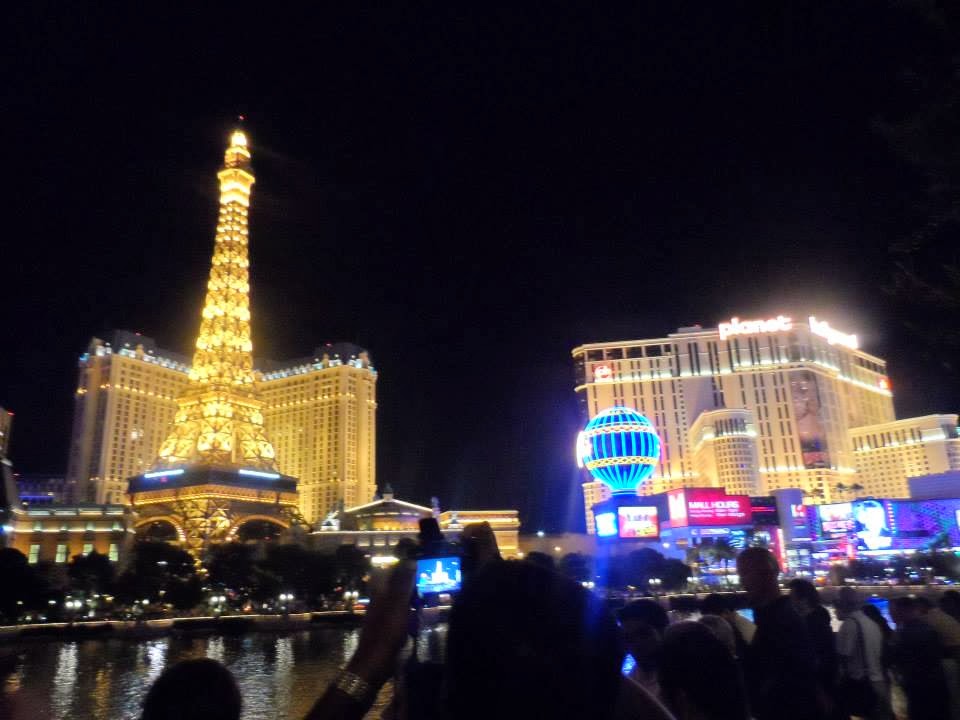 Las Vegas is a true city of lights that can be appreciated throughout the day and night. You will always have something to see or look forward to and great fun for all types of travellers.