The Wonders of Bolivia - A friendly word by a fellow traveller!

Have you ever thought of travelling to South America?  Its rich and vibrant history are only two of the many factors which persuaded fellow traveller and great friend Colin Rocca to do so. Colin standing at around 176 cm weighing around 170 pounds....  Why do readers want to know this? Only joking, I'm only messing with Colin. In actual fact, I was actually incredibly interested in hearing his story through Bolivia as he is a vivid traveller who has visited nearly all corners of the globe.  A truly remarkable person whose outlook on life is that of a nomadic traveller.... could I call him a hippy I dare to ask? 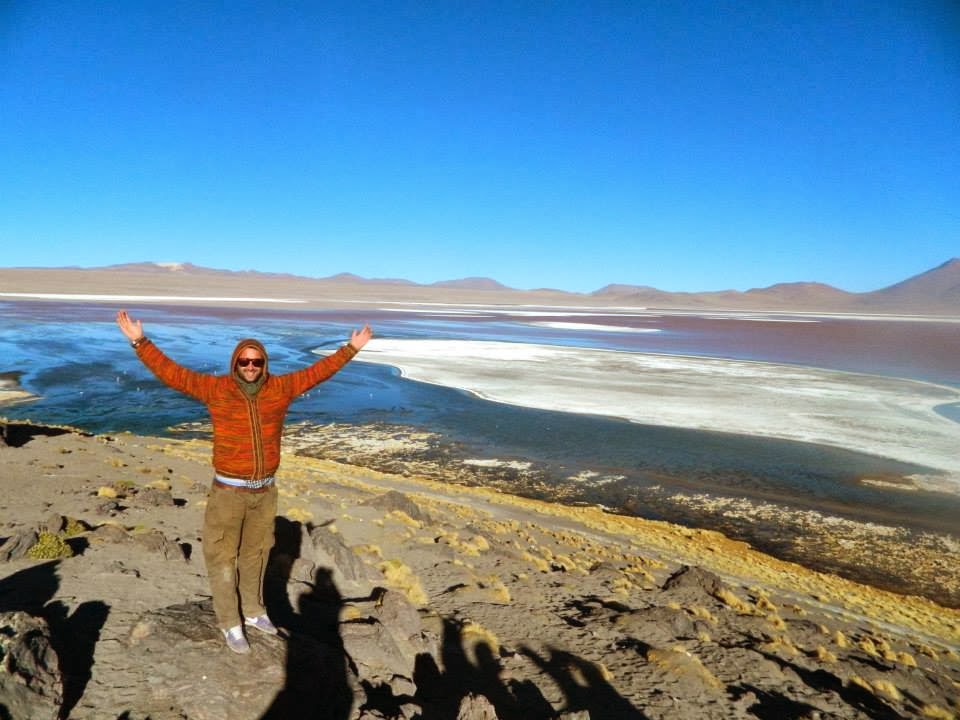 
And with that little introduction, we begin our interview...

In 2013, Colin embarked on a planned trip through Bolivia, a country renowned for its silver back in the days before Spanish conquistadors rampaged everything.  Did you know Bolivia used to create their own silverware and money coins, since Europeans annihilated their production they now have to get their supplies from places like France.  Since then certain countries like Spain named certain routes as “La Ruta de la Plata” which means Silver Route, as soon as Silver arrived from Bolivia, this was then supplied to mainland Europe using the Silver Route which runs through Compostela. 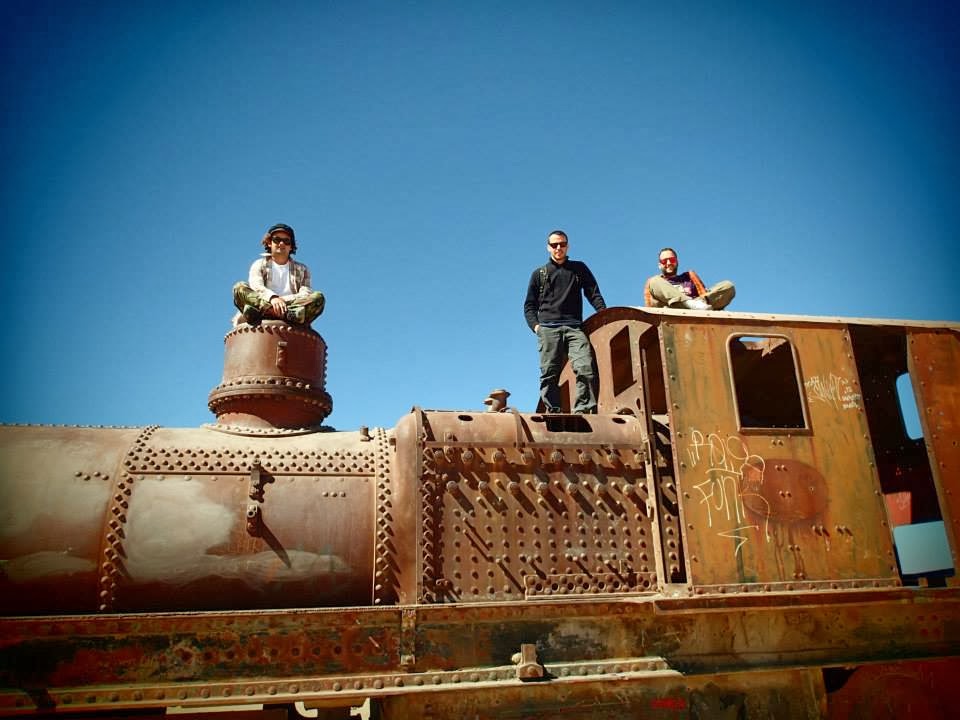 What made you travel and with whom?

Having decided to travel in May 2013, my group of friends and I travelled to Bolivia as I had been jumping in between jobs at the time and decided to visit a close friend who was travelling through South America.  The group consisted of three other friends, a word of advice for travellers who plan on visiting alone... if its your first time do make sure you at least have a plan of action, an idea of where you plan to go or ideally, travel in a small group. 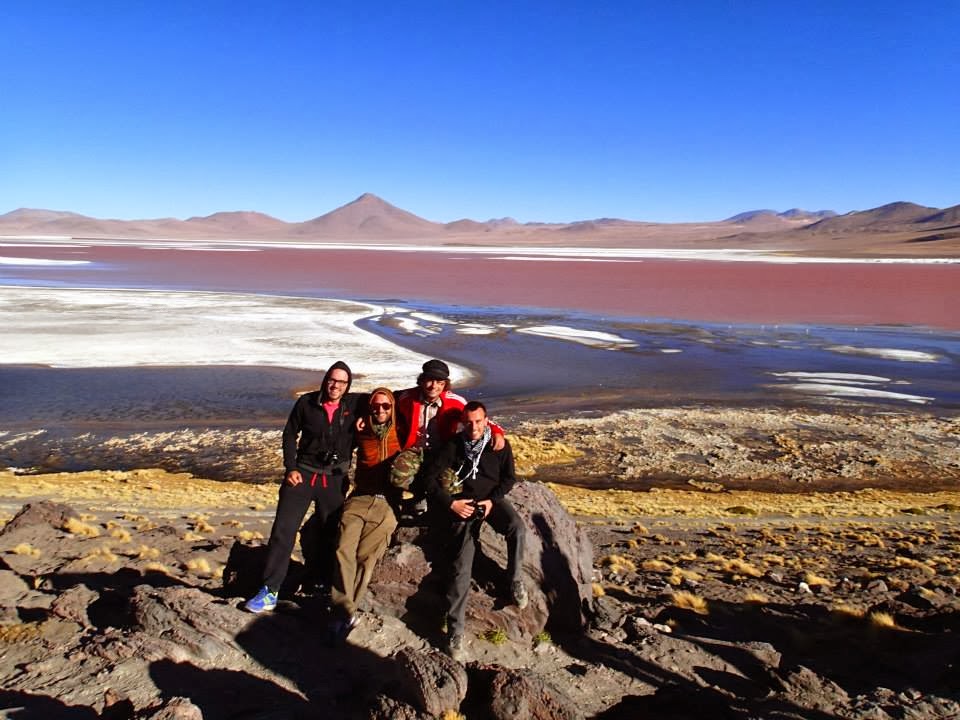 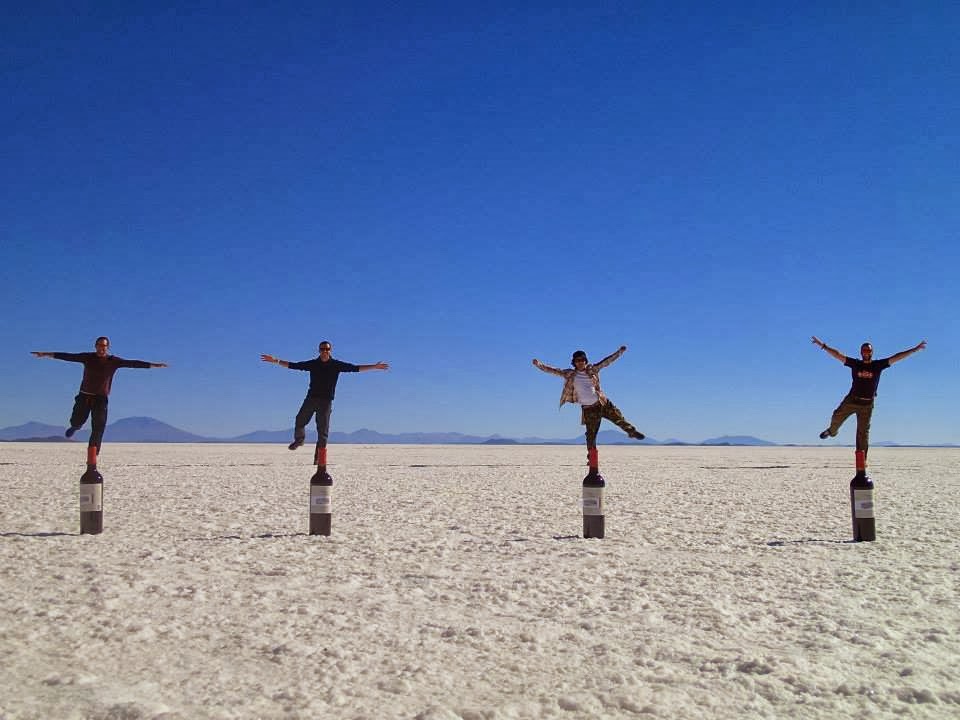 What route did you take?

La Paz
Arriving in La Paz on a Monday morning with cold temperatures, I can remember how the altitude instantly took a toll on us as we endured a lack of oxygen right after we left the arrivals hall. We immediately jumped onto a bus to take us to our hostel in central La Paz. Our planned route through Bolivia was jam packed and intense due to our short stay: 18 days. On our first day, we endured a short walk around the city followed by a night dinner feast full of homemade burgers and choripan, chorizo in a sandwich with blends known only in the region. Our second day had a quad bike touring los Yungas, a must do as you escape the city crowd.


Uyuni
The next morning before embarking to Uyuni for our adventure, . After several hours of travelling from the capital.  The bus arrived at five in the morning where we were to meet one of our friends Julian, it was a no show.  We were in the bus station without knowing were he was.  We finally decided to go hostel to hostel to try and find him, luckily on our first hostel there he was sleeping... poor receptionist had to wake him up!

Arriving at Uyuni was great as we now reached the gateway to the worlds largest salt flats.  What was once known for being a trade post, now attracts millions of tourists.  A three day tour of the Salar de Uyini (salt flats) where we even stayed one night in a hostel made of salt. We endured picturesque landscapes and an even more remarkable feature of the lake,when it rains the sky reflects the water in the lakes thus looking as if the sky continues through the ground. We even trekked to reach the border with Chile in our 4x4 vehicle. 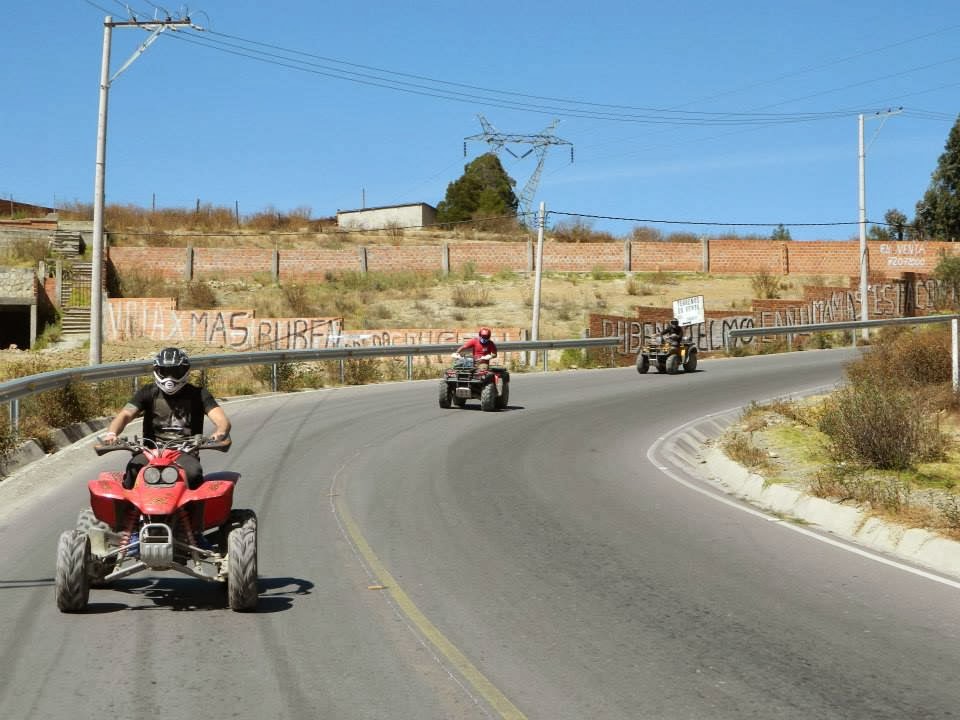 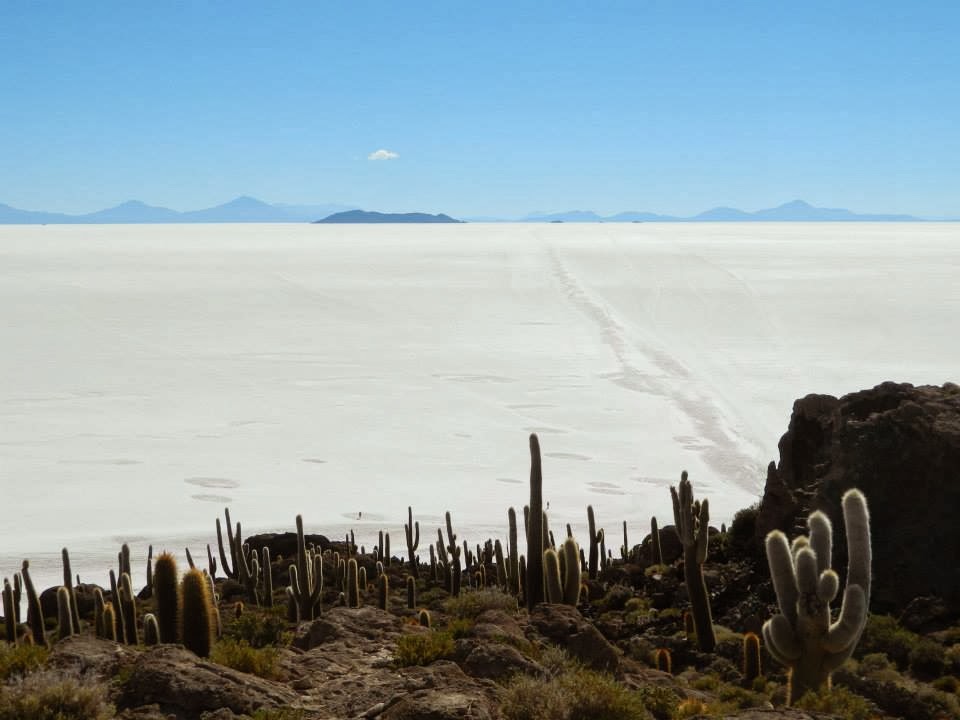 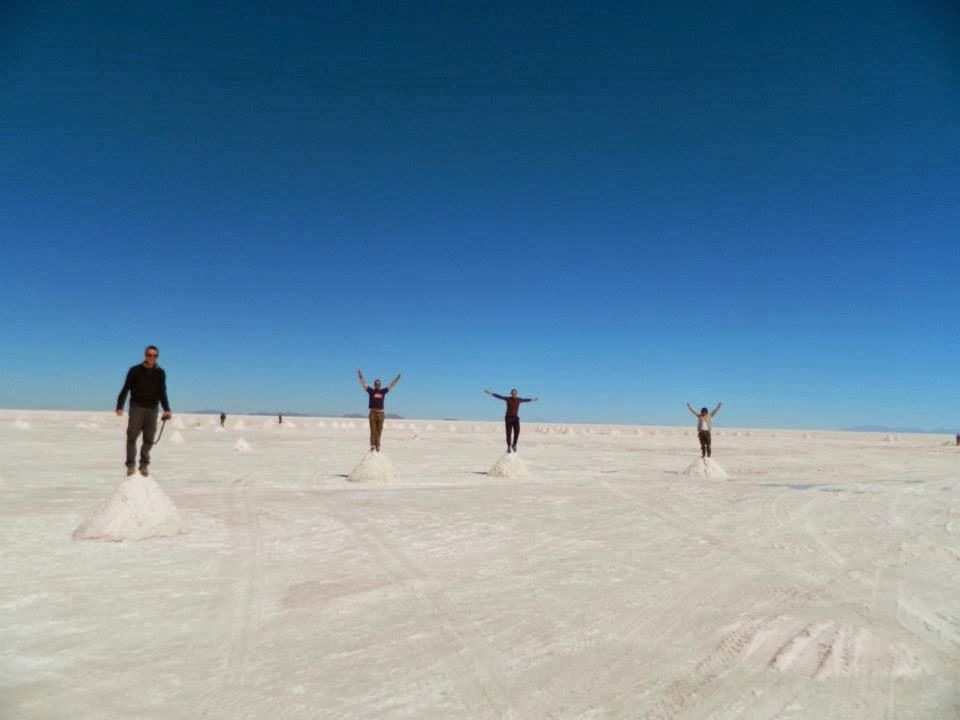 Potosi
After our three day tour of the salt flats, we decided to travel to Potosi, which is one  of the highest cities in the world by elevation with over 4000 meteres in altitude. The name is also sometimes referred to as Cerro Rico (Rich Mountain). The mountain has always been the reason for the cities historical significance since as explained before it used to lie as the supply route to Spain during the Spanish period.  Our brief stay of the city included visiting certain museums which paved us way to our next destination: La Isla del Sol, placed among Lake Titicaca which is by way of volume of water the largest in South America.  The main highlights of the island is its culture with not more than 1000 people living there and its fresh fish literally caught right beside you and cooked at the first instance.  I must however mention, the altitude in this region took negative effect on us as we endured hard throbbing headaches because of the altitude we were perched on.

After visitng La Isla del Sol we decided to call it a day. Being so high up in the Andes region, the altitude made us travel back to the capital city of La Paz were we planned to fly to Rurrenabaque, the town closest to Maddidi National Park, our next stop!

The Amazon - Maddidi National Park
After spending one night in the neighbouring town of the amazon, we embarked on a 6 day tour of the National park.  The first three days consisted of a three day survival trek in the middle of the Amazonian forest with a specialized tour guide who we even convinced on our 2st night after some of his local whisky to trek 12 hours non-stop barefoot, can you believe that! He Couldn't!
By the end we became accustomed to actually walking and being part of the amazon.  Our guide Fraizer from Mogli tours prepared daily fresh fish caught on the day.  On our last day on survival mode we trekked to a summit were we encountered Papayagos swarming close to us entering their habitat, a truly remarkable scene and apparently hard to find these days according to Fraizer. May I also add, I was incredibly amazed by the surreal tranquillity of the Amazon rainforest as we floated back to camp on our rubber rings.

Our final night was special as our indigenous guide got us to carry out a ritual for Pacahmama, according to their Aztec antecedents a ritual like this brings prosperity and health to mother nature.  Did I mention we slept in man-made tents, its chilly at night! 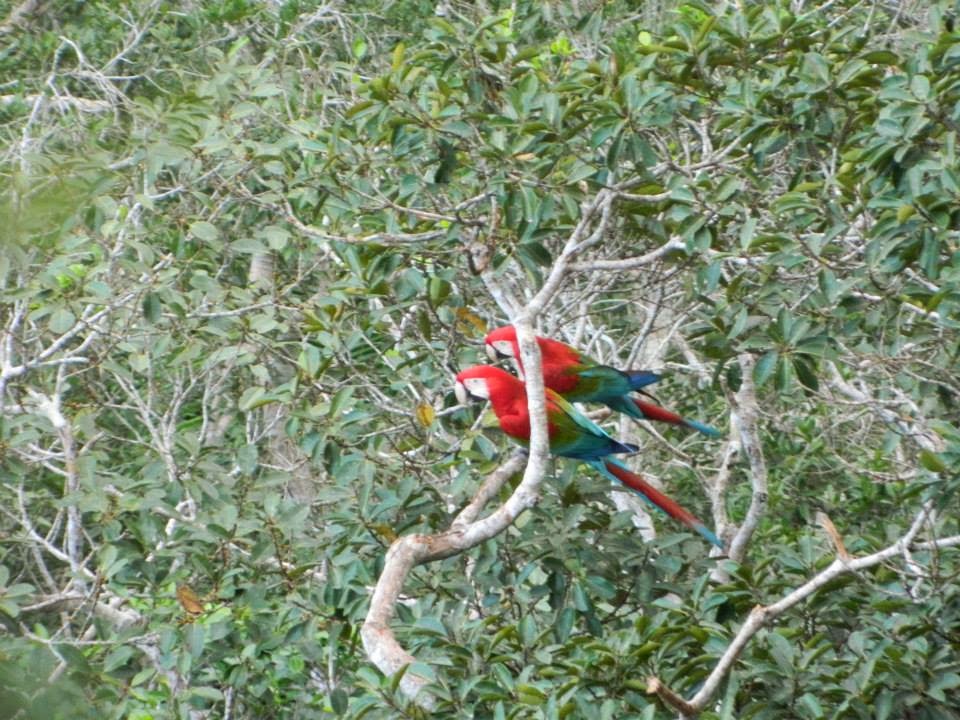 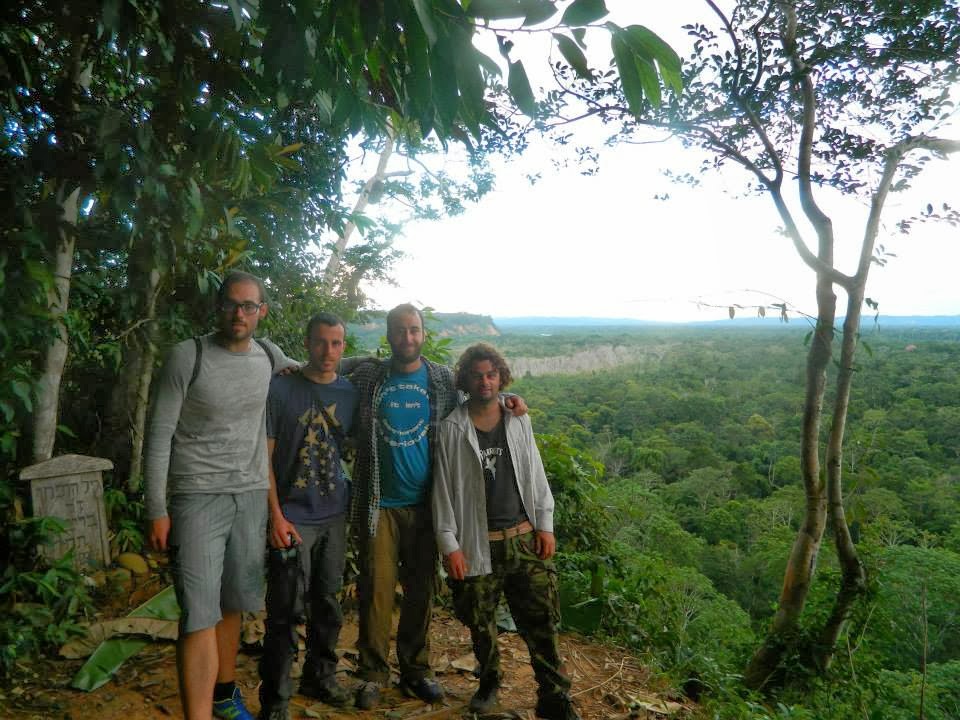 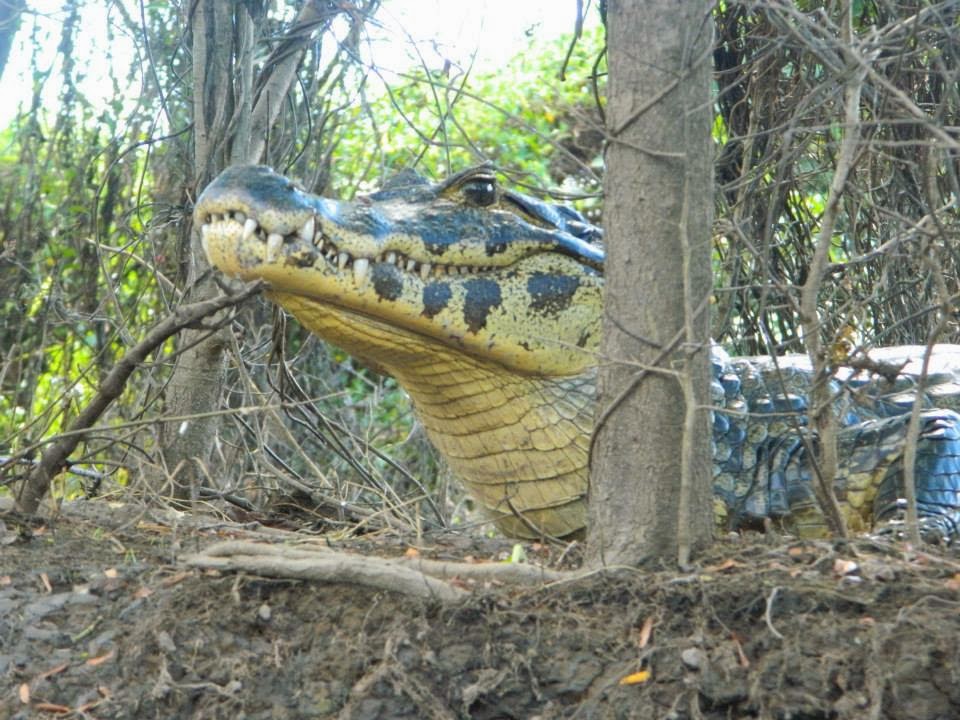 Our second part of the six day tour of the Amazon was totally different to the initial three days.  We experienced the luxury side of the Amazon, we enjoyed certain experiences such as a river canoe tour through the river were animals strolled through the river bank.  We even swam with river dolphins, these fantastic creatures are incredible, at first they poke you but then only want to be entertained by playing with them.  Accommodation was the opposite to our first three days, we were now sleeping in dorms in the middle of the Amazon, it seemed like a five star hotel in comparison - not sure if I enjoyed it as much as the tents!
We finally completed our six day Amazonian adventure, a must live experience where you will certainly feel how the Amazon changes at night.  Its animals conserve a truly fantastic adventure which has to be lived by everyone travelling the region.
La Paz
Our trip of Bolivia came to close soon after this as we headed to La Paz street nightlife to witness El Mercado de Brujas, an ancient traditional market where you can purchase certain items which relate to witch myths.  After two nights we endured one of the world’s most dangerous bicycle roads Yungas Road or as it’s known by many “Death Road”.  A heart thrilling and exciting experience, this bicycle road has taken the life of many as the roads width is near to nothing and the fall is jaw dropping!

What did you enjoy the most?

It certainly has to be Salinas and its Salt flats, a different experience which has attracted many from afar.  Secondly, the Amazon itself, the changes between day and night are astonishing, how certain animals come out by day and others by night. The sound of the rainforest at night is an indescribable feeling!

What did you least enjoy?

The Altitude has to be the most negative aspect of traveling to Bolivia. However, there is a tea that alleviates the sickness.  The Coca leaf is mixed in a tea and thus makes you feel better, the indigenous people of Bolivia have always used this and President Morales legalised the growing of Coca leafs for medicinal purposes, a global outbreak has been caused since this introduction as Bolivia has become one of the biggest suppliers of cocaine in the world.

How does the culture differ from Europe?

It used to be far greater, however, cities have slowly grown to destroy the indigenous villages and its people.  You can now see how older generations of citizens who are not used to life in the city struggle to become members of society, a true shame as they simply cannot adopt to modern day life. 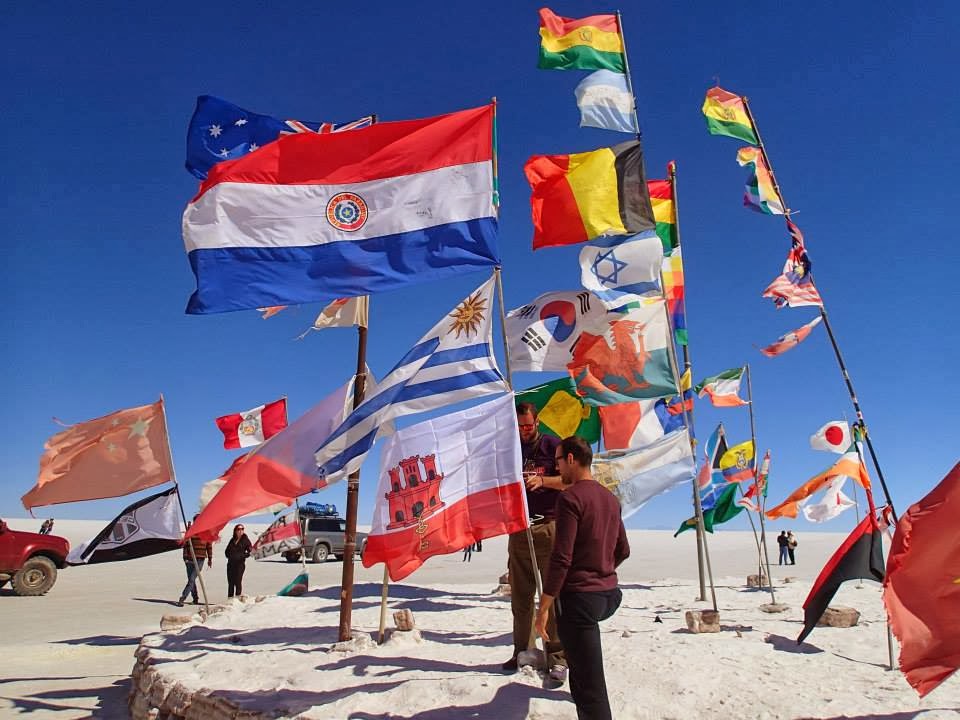 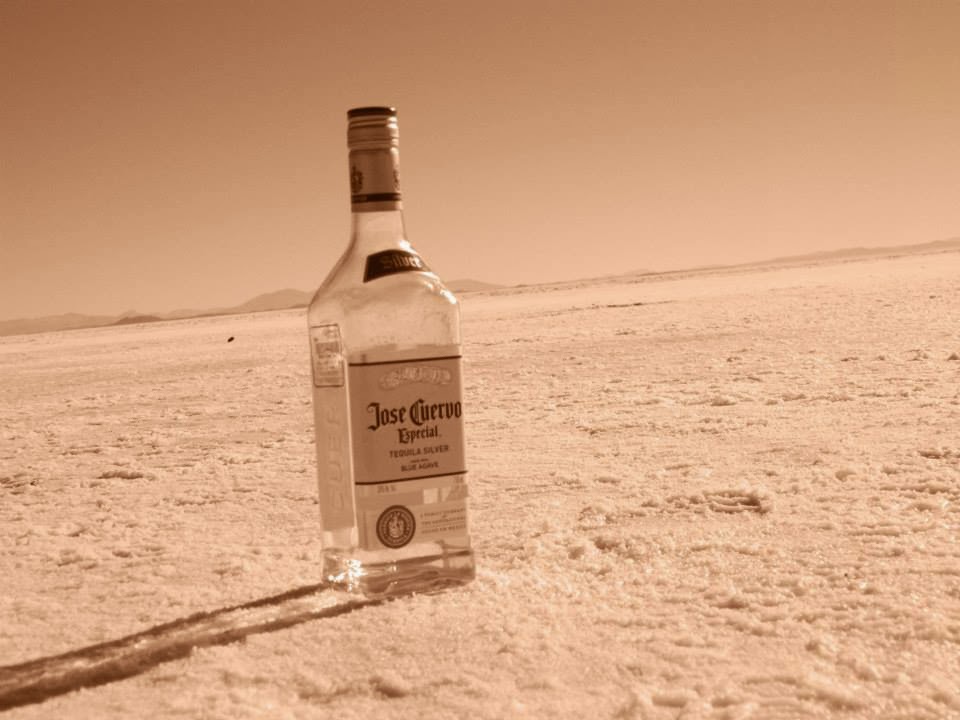 Take your time to acclimatise to the altitude, if you are unwell stop and relax, always take the necessary steps for the sickness to alleviate.
Make sure you try homemade burgers and choripan! You won’t be disappointed.
Would you revisit?
I would travel to other places in South America before heading back to Bolivia, nevertheless, I will return. 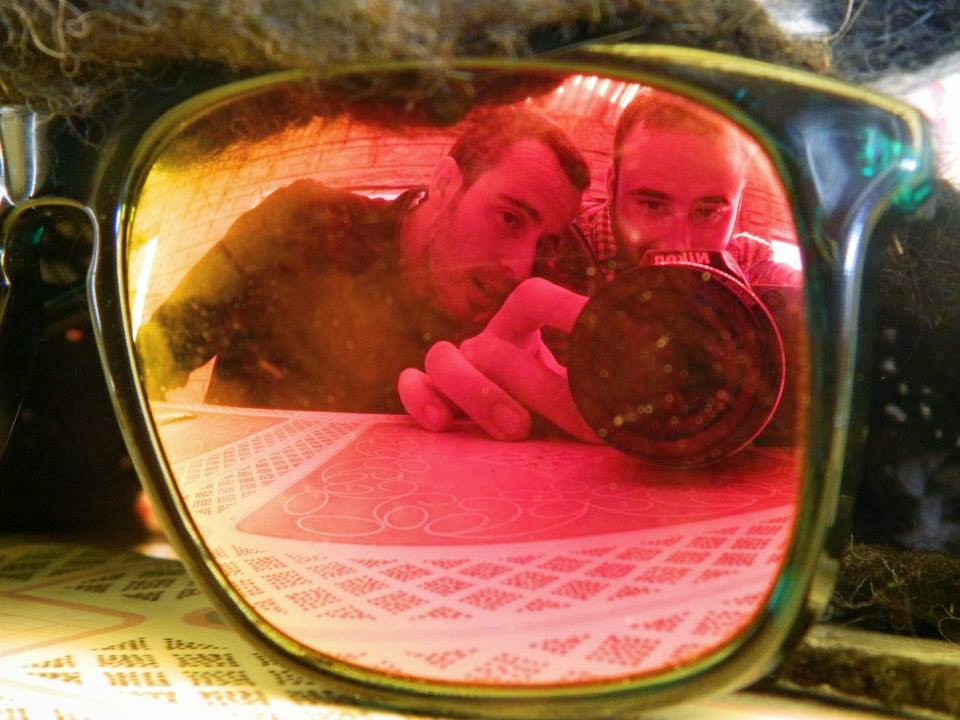 We take this opportunity to thank Colin for his time and story telling, it has been wonderful listening to all his stories throughout his time there! Have any of you ever been to Bolivia? What were your thoughts on the city? Do you have any travel tips you'd like to share?