Some Travel Facts from Vietnam We Love!

As we head into the middle of Vietnam later tonight on our second overnight train to Hoi An, I would like to share some interesting facts on Vietnam, it’s nothing major, however, they are worth being noted down in my notebook. 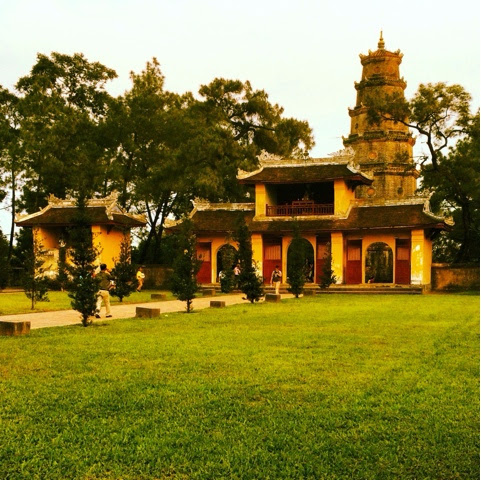 Having had experienced Ho Chi Minh and Nha Trang, I can honestly say that we both expected less of this amazing country which houses the best in terms of flavours and the most vast in history.  One of the most apparent realisations I have encountered is the fact that in both places that I have visited so far, both have luxurious places and then at the turn of the corner you will see absolute poverty lived by some locals.  I guess this happens everywhere, but in my experience of travelling this has to be a first in terms of proximity.

There are probably more motorcycles in Vietnam than there are people. The traffic is absolutely manic and has its own way about it, people will hoot at each other and everyone would know what each type of hoot would mean, no one with road rage or getting angry, yet its the most chaotic thing I have ever seen! There are no rules!

They also seem to carry anything and everything on their motorbikes, from 4 person families to ironing board to crates of food... I think its an art!

I have learned some new facts which surprise me each in its own way. For instance, Vietnam’s population in 1945 was only 18 million but in 2013 this has grown to a staggering 90 million! Who turned off the lights?

Another funny fact I have come across is that ethnic minorities in Vietnam follow the matriarch system where the woman is the family leader, Vietnamese in turn follow the patriarch where the father is the leader figure.

Did you know that the language comes from Latin, well at least 75% of it, the other percentage derives from Spanish and Italian.  Once you know the 24 letters in the alphabet along with which hyphen goes where, it become easier to understand the writing aspect of the Vietnamese language, however verbal is another story completely because of the dialects!

Religion? In 1945 the new religion of coconut religion was born, people who follow will relate to coconut and will eat loads in their lifetime! There are around 10,000 followers in Vietnam! I find this quite ironic.

There is also a large following on the belief of Karma, where if you carry out a good deed you will be granted one in return... it also applies for the negative!

Cemeteries here are the most beautiful ones I have ever seen, at home our cemetery is plain grey, here they are a burst of colour with incredible and intricate designs of traditions and religious beliefs.

The Cu Chi tunnels were opened in 1988 for foreigners; it wasn’t until then that they decided to relish foreigners having a look at what was so vital in the Vietnamese war.

I hope you have enjoyed some facts that have come across us in the past week.  Last night was quite interesting as we partied on the beach in Nha Trang after an incredible BBQ dinner, it was a completely local place to go and you had rows and rows of tables in the big open spaced restaurant, the waiters would bring you fresh meats for you to cook, it was incredible, however, feeling the effects of alcohol accompanied with being sun burnt is not fun the day after!